The origin of PVC 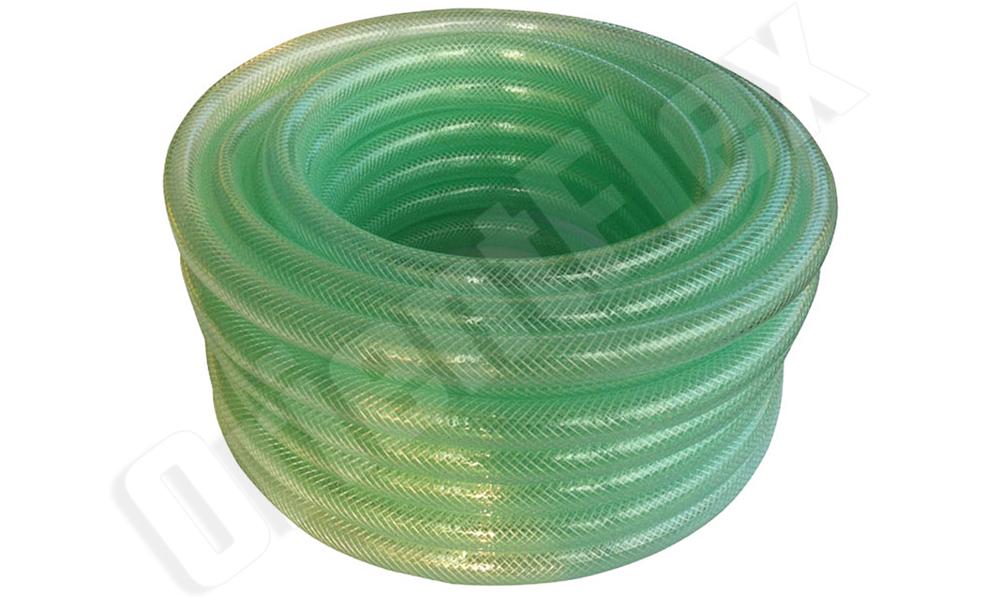 The process of inventing PVC was very interesting. It started more than 100 years ago in Germany, when electricity was expensive and lighting was generally fueled by acetylene gas.

-Some German companies saw a big market for acetylene gas and invested heavily in it. A new type of generator was invented for the mass production of acetylene. A sharp drop in the price of electricity followed and no one ever used acetylene gas lamps. As a result, large quantities of acetylene gas were useless.

Unfortunately, he did not know at the time what the use of PVC would be. Although his company (Greisheim Electron) applied for a patent for PVC in Germany, they did not file it until 1925 when the patent expired. What was the use of PVC? However, only a year later, in 1926, the American chemist Waldo Semon invented PVC again independently and discovered that the material’s excellent water-blocking properties made it an ideal material for shower curtains. Semon and his BFGoodrich company then patented PVC in the USA and it was mass-produced.

Orientflex is a PVC hose manufacture in China for 15 years with ISO certification, we are the best choice.